$1,571 per person based on double occupancy per week.

$1,089 non diver rate based on double occupancy per week.


A $200 deposit per person deposit is due when making your reservation.

We Have Two Weeks Available 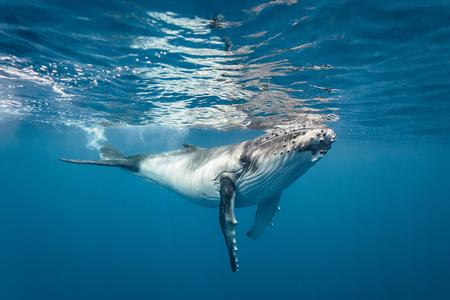 The Caribbean's Whale Watching Capital
Few sights can match the thrill of seeing a 30-ton animal explode from blue water, creating a wall of spray as the arching launch ends in a tumultuous reentry. There are several places in the Caribbean where humpback whales perform these leaps, but only one where they are joined by their toothy cousin, the sperm whale. In fact, the island of Dominica is the only venue in the region where the hump-headed sperm whale can be found year round. It is often joined by numerous other species of whales and dolphins, earning this scenic island a reputation as the cetacean capital of the Caribbean.